Laser City in Edmonton is a laser tag business with party facilities and arcade games. And they've been using vrCAVE's VR experiences for years now — a premium product they display prominently. It gets people talking, it gets people excited, and it gets sessions booked.

Co-owner Rob Davy keeps on top of what's new in the location-based entertainment space. As anyone in the industry knows, there's always changing consumer tastes to work with, and new technology and trends to keep up with.

The challenge for location-based entertainment is knowing when to jump in with a new attraction and knowing how to actually get a return on it. With vrCAVE? They found a solid fit.

Laser City, as a laser tag facility already used to group entertainment bookings, is a perfect example of a business where free-roam VR will work. But they're far from the only example! VR also works well for:

You don't need an enormous amount of space to run our vrCAVE escape room games. Laser City chose to use a highly visible upstairs area — that can be seen from their main arcade hall — to host two VR stations each capable of handling a full group simultaneously.

The result is there's plenty of space to store the equipment, for staff to operate the game, and for people to watch. Players get so lost in the VR immersion that when they come out they've forgotten where they actually are! And while they're in, video feeds let observers watch what the players are doing on projector screens.

In fact, that's been a major player in their success. Because the VR space is so prominent, customers coming in to play a round of laser tag see people playing the VR games. They see people having an amazing time, they get interested, they ask questions, and they book themselves in. 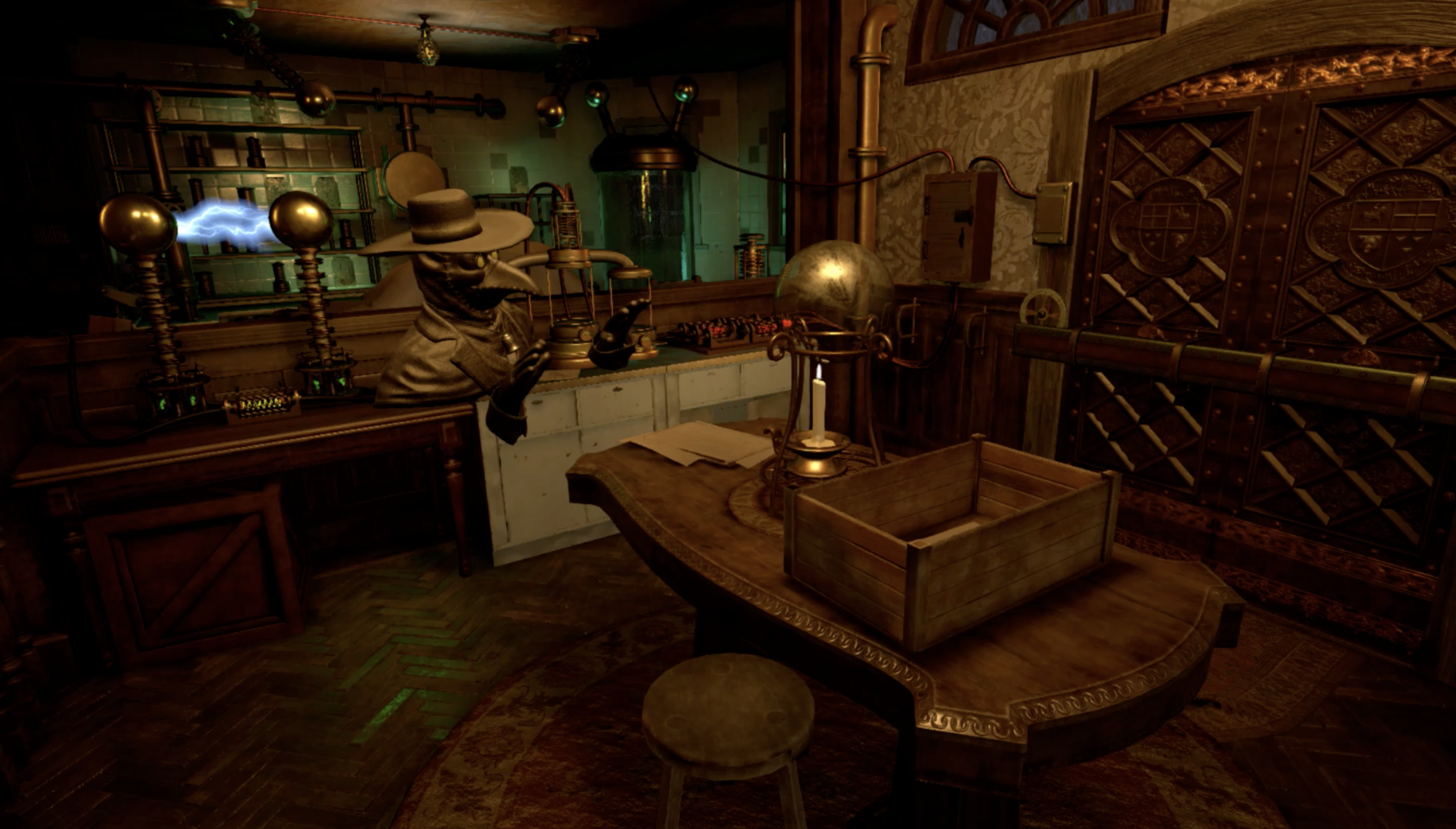 The Return on Investment

Virtual reality is shaking up entertainment. It's cutting edge and inherently exciting for customers —stoking copious curiosity. What this means for a location like Laser City is customers are able to get a taste of high quality VR at an affordable price.

And that price is affordable for the customer while still being a premium from the perspective of the business. As well, because vrCAVE experiences run on easily available commercial VR hardware, if something breaks, the business isn't out thousands just to get it repaired by a specialty manufacturer.

vrCAVE's experiences have been fantastic for repeat business. As the hardware can support multiple different VR escape room challenges, finishing one leaves them with plenty more to do on their next visit. New games are always in the pipeline, so there's always something to look forward to.

The result of all this? Laser City is able to run a top-of-the-line technological entertainment product in their business — and see a swift return on their investment.

Get Set Up With VR In Your Business!

Ready to see that same success? Find out more about how to become a vrCAVE partner here!